Three weeks ago, we organized a scikit-learn sprint in the AXA’s offices in Paris. No less than 37 persons attended the sprint during the week. Such effort is equivalent to a 6 man-month! While the sprint was organized by the scikit-learn fondation @ inria, it united a much wider group of contributors and it was funded by other organizations (see below).

This sprint saw the inclusion of many Pull Requests. We give the big lines of what has been achieved:

A scikit-learn sprint is not only about merging Pull Requests and fixing bugs. This sprint gathered a lot of core contributors allowing to focus on higher level issues such as community management and API consistency and development: 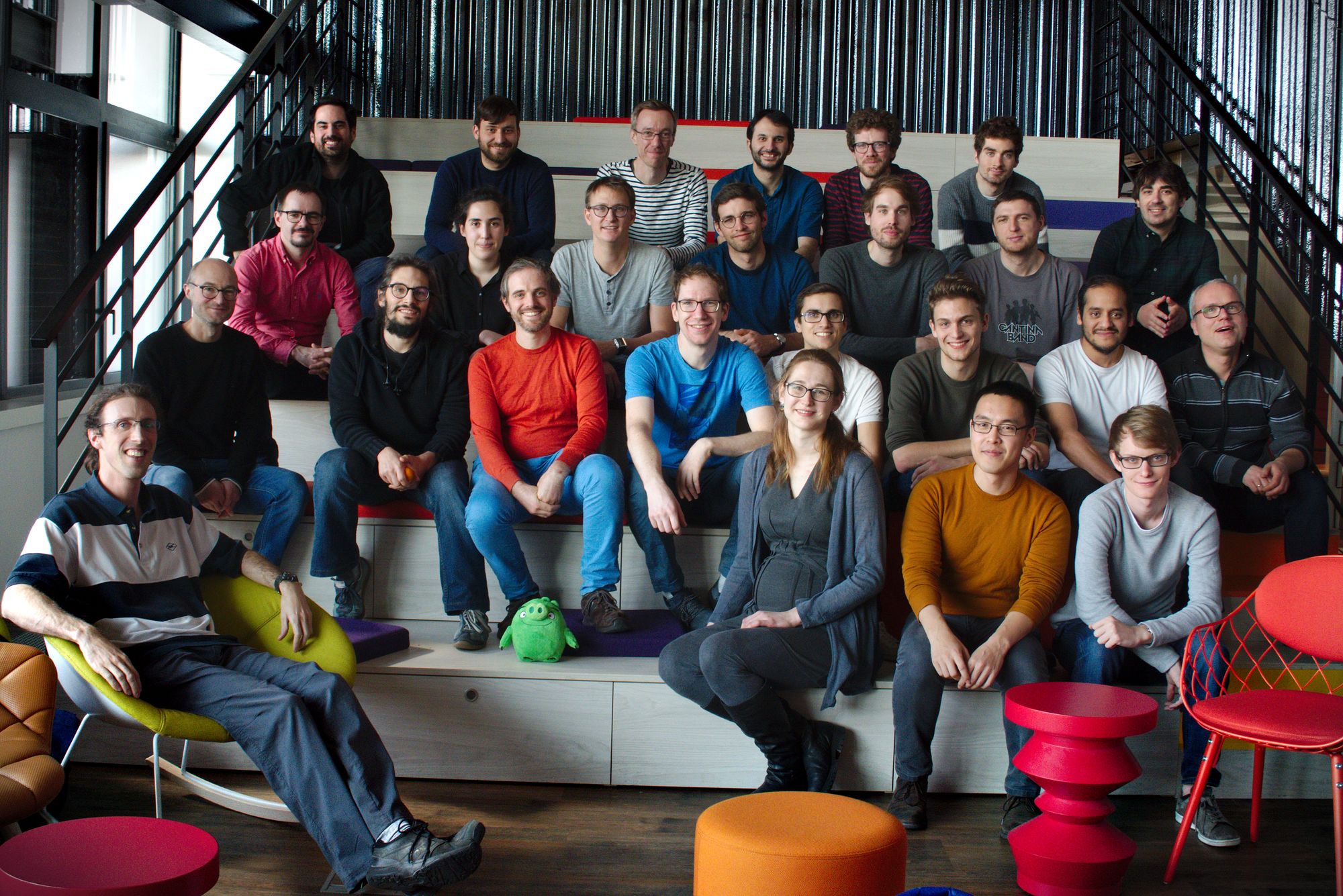 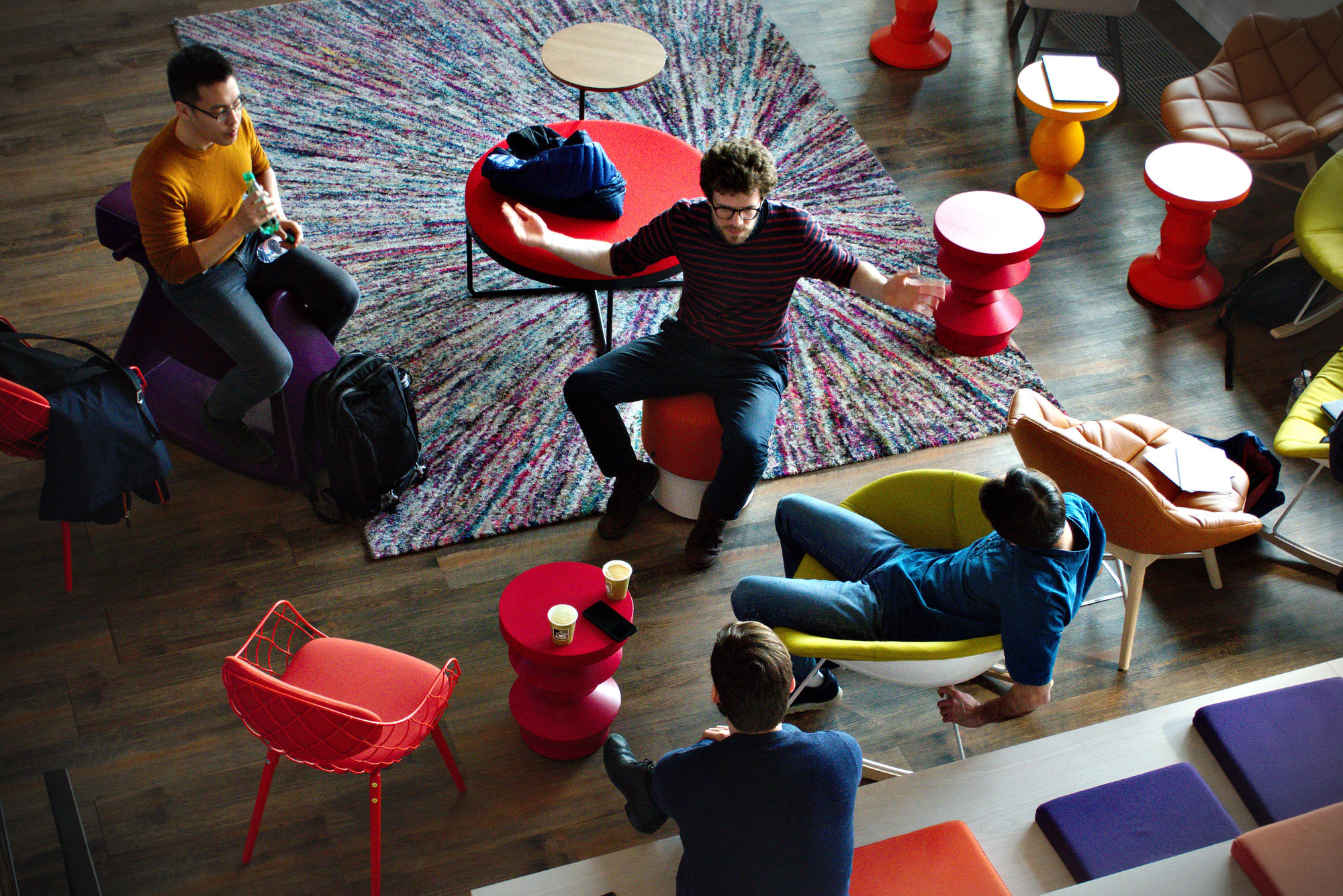 We would like to thank the following sponsors to have give various type of support to make the scikit-learn sprint possible: 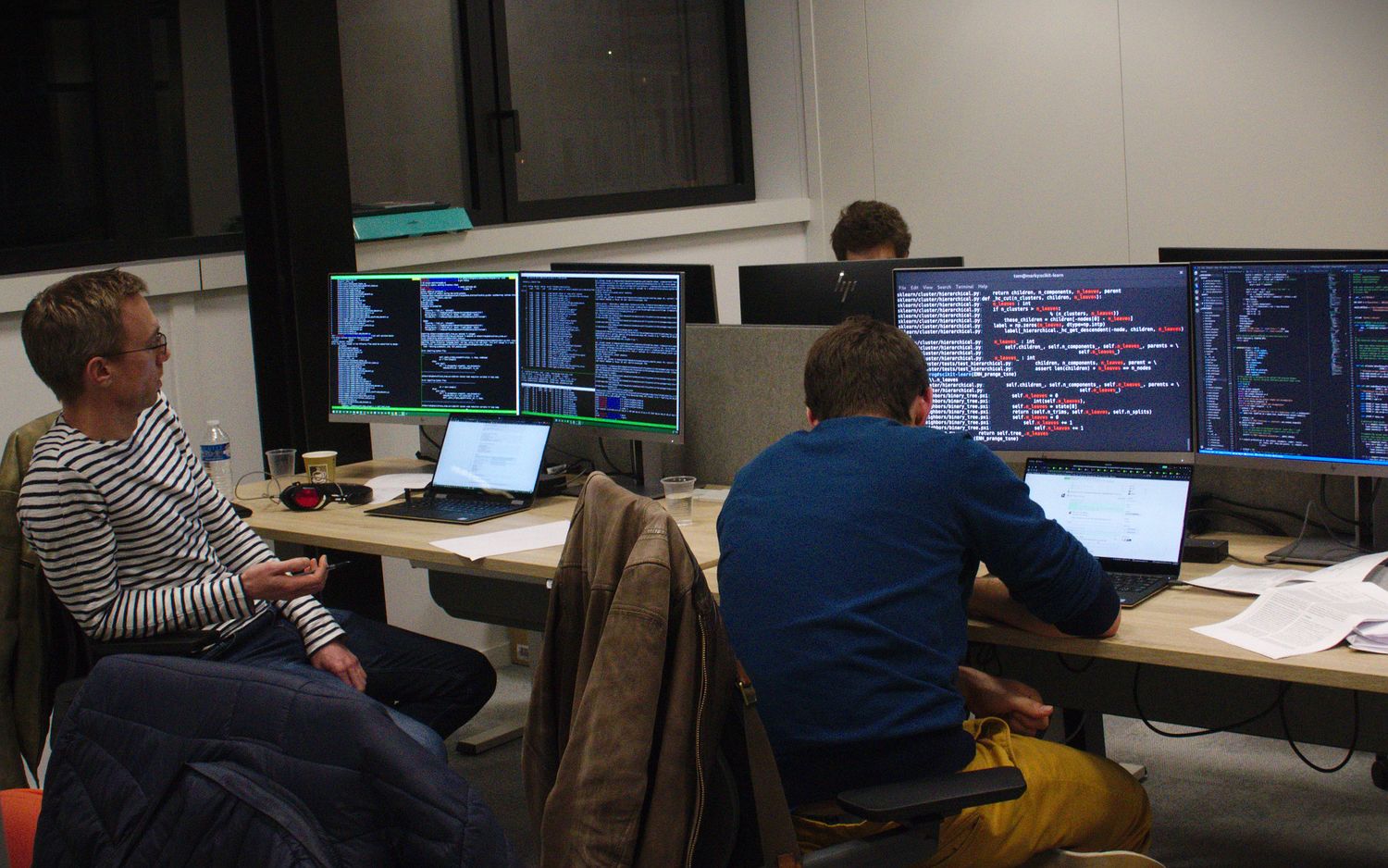